Alcohol is not an ideal solution for everything but when it is rum, it means fun and life without rum has no point. Rum is one of the favorite alcoholic drinks, which has an avid fan following among party lovers around the whole india. In a Rum their is a special taste and a unique flavor. Most of the people love Rum and are known for some interesting tastes and collection they possess.

When Rum connoisseur Erik Voskamp says, “There’s a rum for everyone but they don’t know it ….yet” you got to believe him. The earliest reference of rum dates back to a 1651 document from Barbados. Rum is usually produced by countries that have high sugarcane production and most of the rum producing nations belong to Latin America or Caribbean Islands. India has its own share of rum production which is not only for domestic consumption but it’s also one of the exporters of rum to the world. So, Here is a list of top 10 best rum in India, we have also mentioned their price but it can change from state to state and time to time. 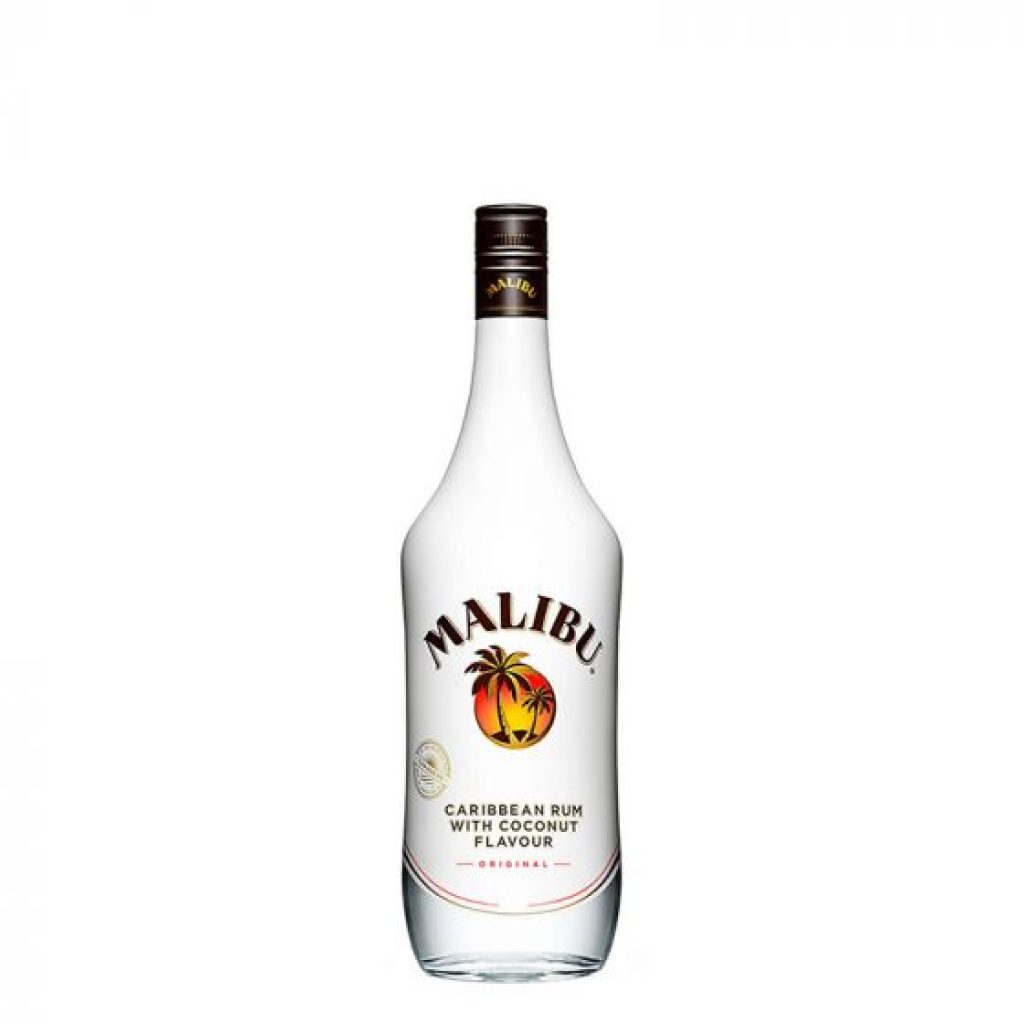 The rum that has its origins in Barbados and is famous all over the world for its unique coconut flavor is manufactured by Pernod Ricard and is a favorite cocktail base. This white base rum has a slight sweet taste that adds a specific character to it. Malibu is also available in other flavors like the Malibu Island Spice, Malibu sunshine, Malibu Sundae, Malibu Swirl, Malibu Mango, Malibu Banana, Malibu Passion Fruit, Malibu Pineapple and Malibu Island Melon although only Malibu Original, Malibu Red (Rum and tequila) and Malibu Snowcoco are available in Indian markets. Malibu also has a dark-rum by the name of Malibu Black. 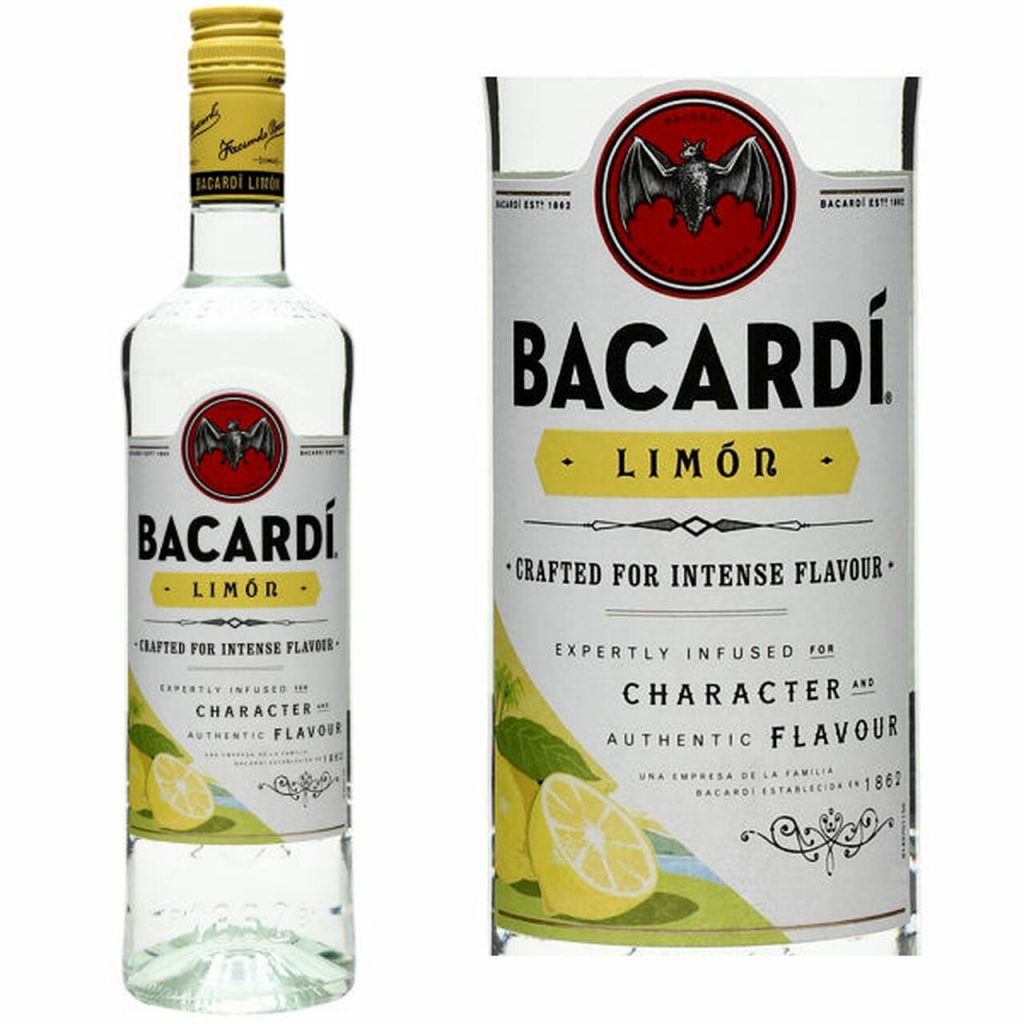 Since its inception in 1862, Bacardi has been one of the most popular rum brands among the Indian manufactured foreign liquors category. This rum has a sweet and fruity taste with notes of vanilla complementing it. Bacardi rum has three main varieties based on the hue and density namely, Bacardi Black (Red rum), Bacardi Superior (White Rum) and Bacardi Gold (Gold Rum) along with flavored ones like the Lemon, Orange, Raspberry, Apple and Dragon-berry. 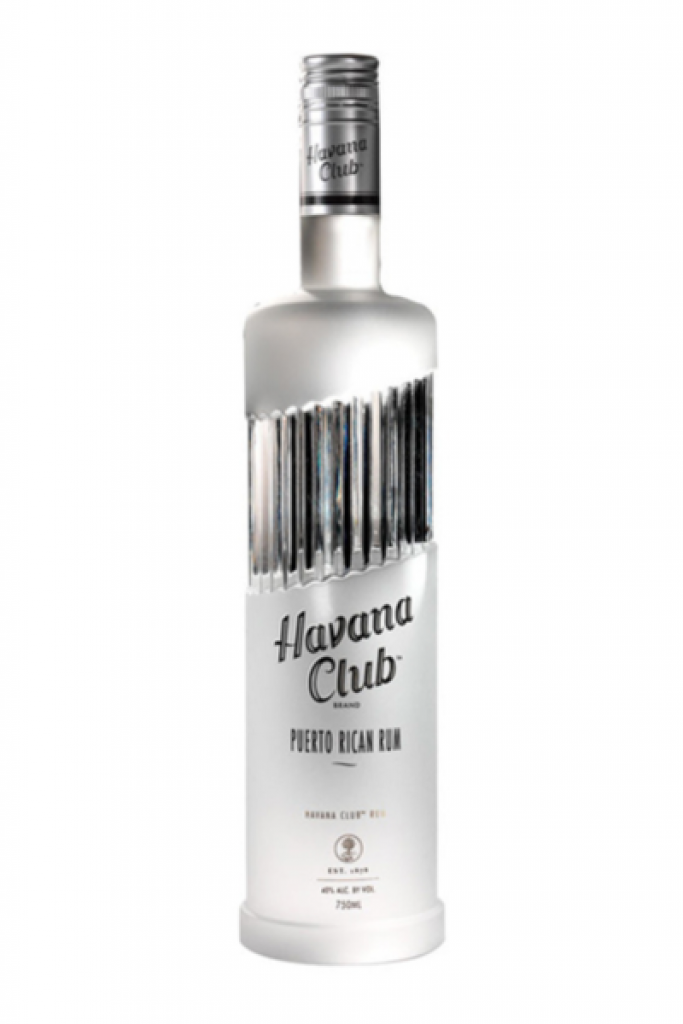 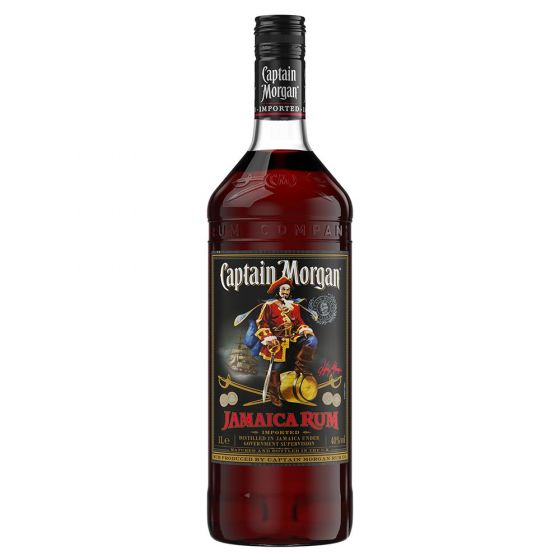 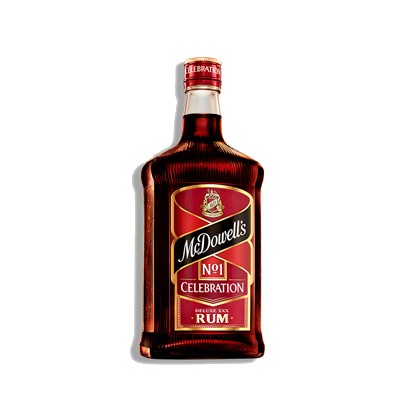 The most popular rums in India, the Mc Dowell’s No.1 Celebration rum is a product of the United Breweries and has a distinct vanilla and caramel flavor to it. The brand has a white rum in the name of Mc Dowell’s No.1 Caribbean apart from its more popular darker variant. 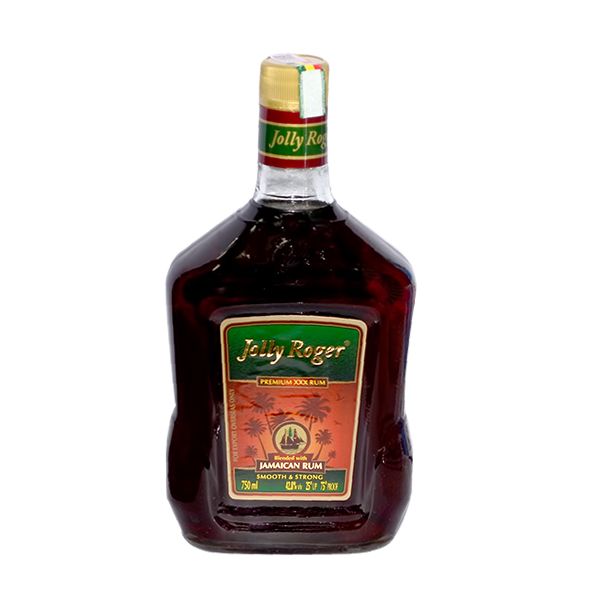 Produced by Allied Blenders and Distillers, Jolly Rogers is prepared by the fermentation of molasses. It is a matured rum with a note of spices and is often favored by ones who prefer a strong flavor. 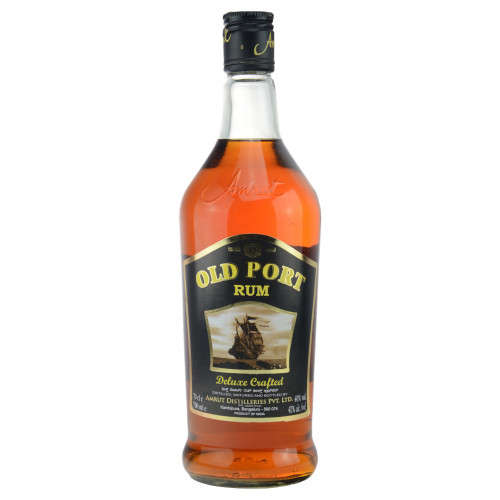 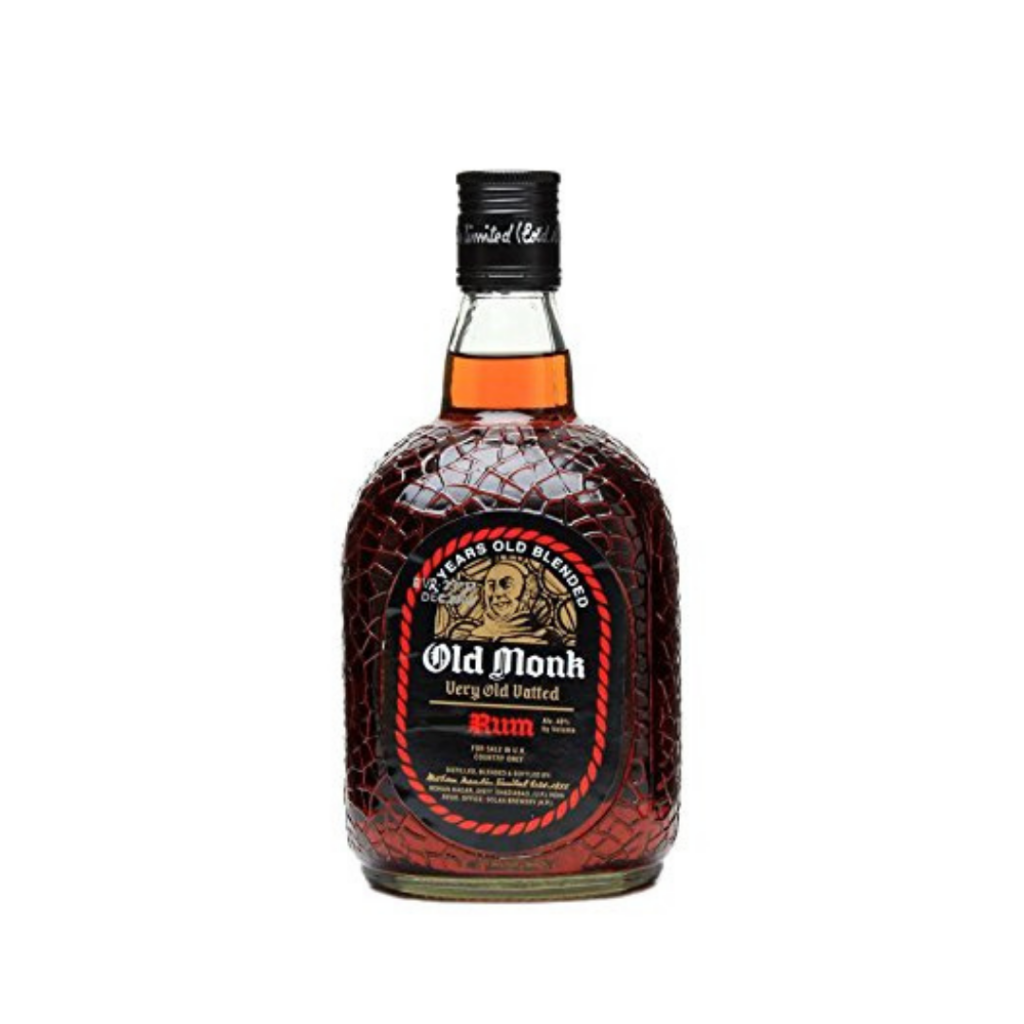 The consumption of rum in India has decreased considerably over the years with foreign liquors making their ways into the Indian market but a percentage of the population still believe, “Once a rum man, always a rum man.”


Comment down below which is your favorite rum brands which you tasted in in your life. Hope this article help you to selecting the best rum brands in india for your drinks. Keep Coming on Fashion Guruji!!!! 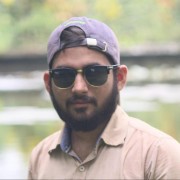 Are expensive electric shavers worth it?

How to Pick A Right Spin Mop - The Beginner's Guide 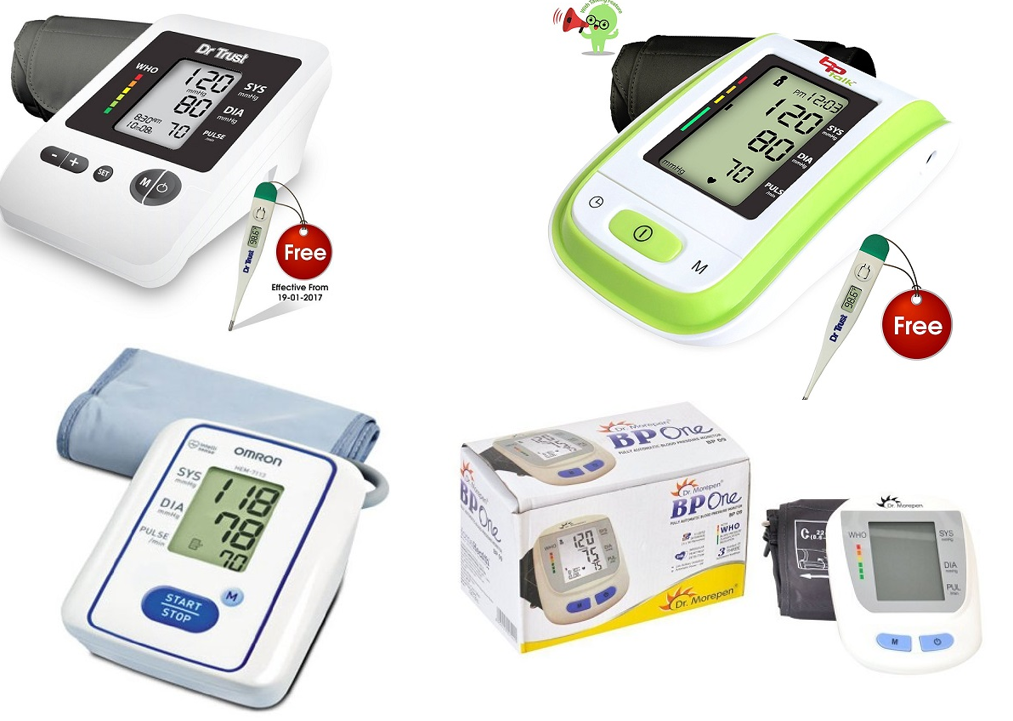 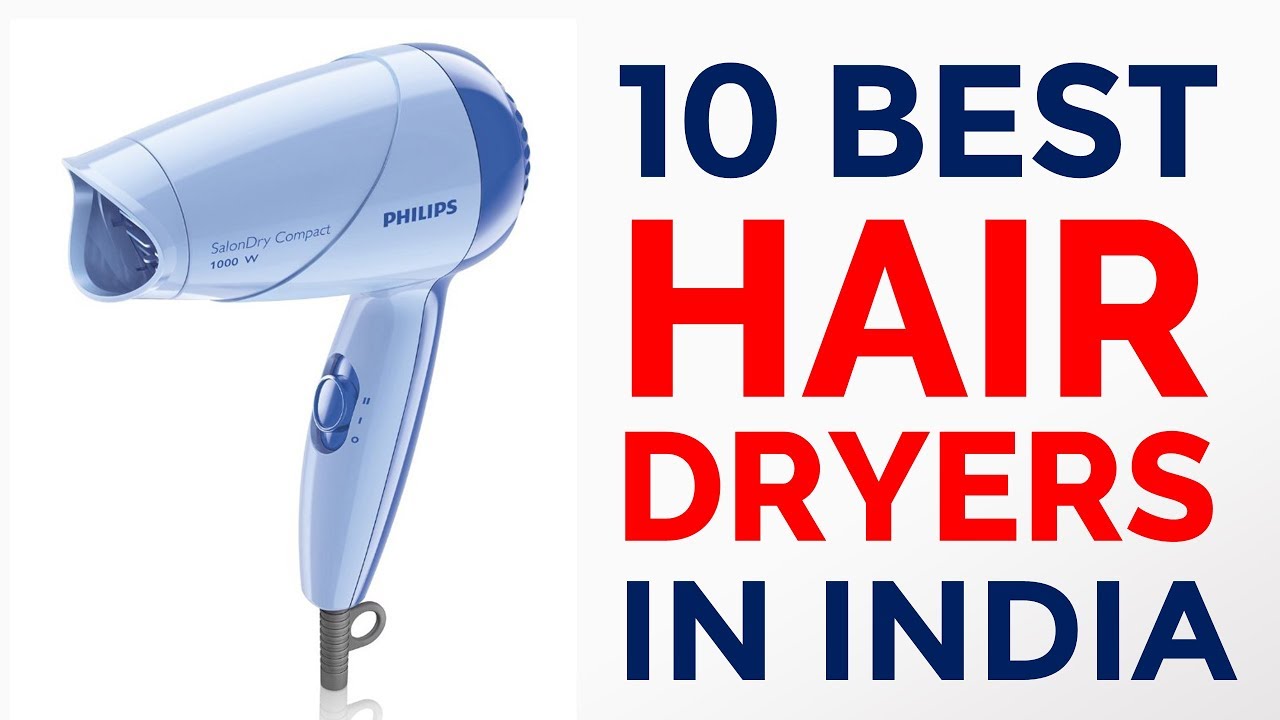 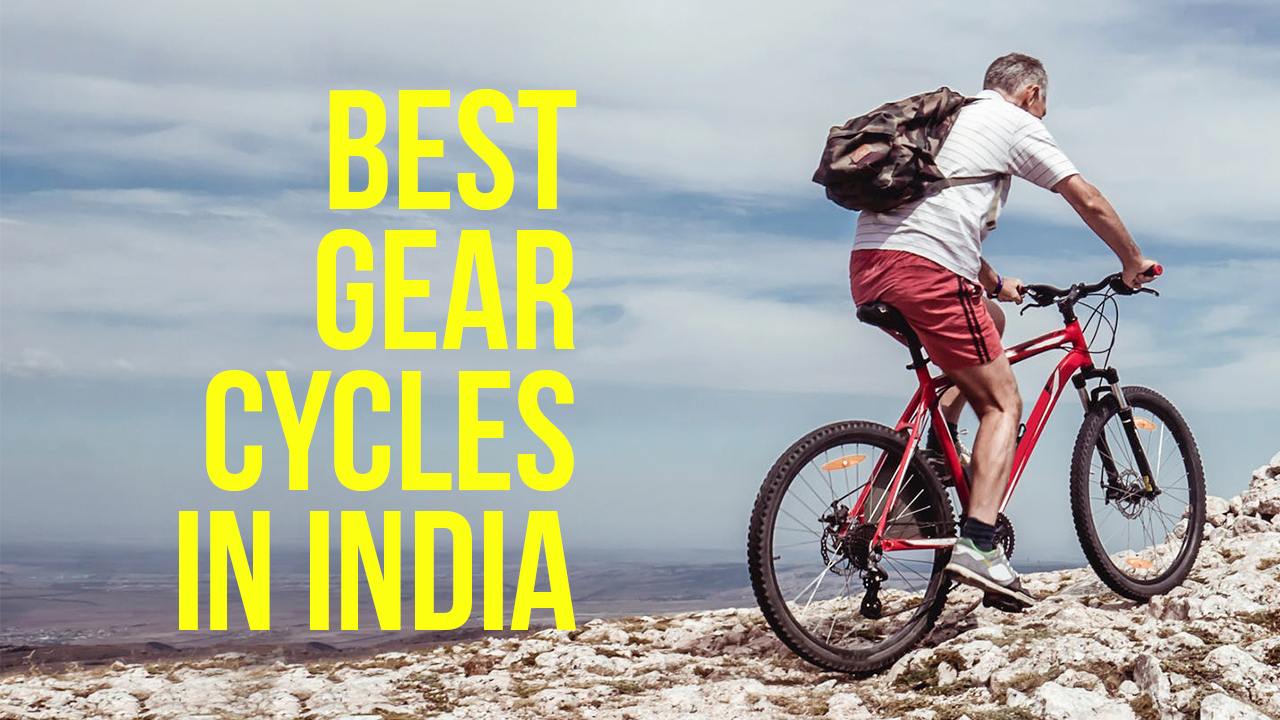